Return to Sport After Articular Cartilage Repair in Athletes’ Knees: A Systematic Review

Purpose: To perform a literature review to determine which surgical interventions allow athletes to return to their pre-injury level of competition.

Take Away:  Across all techniques, athletes with a better prognosis after surgery were younger, had a shorter preoperative duration of symptoms, underwent no previous surgical interventions, had a more rigorous rehabilitation protocol and had smaller cartilage lesions. 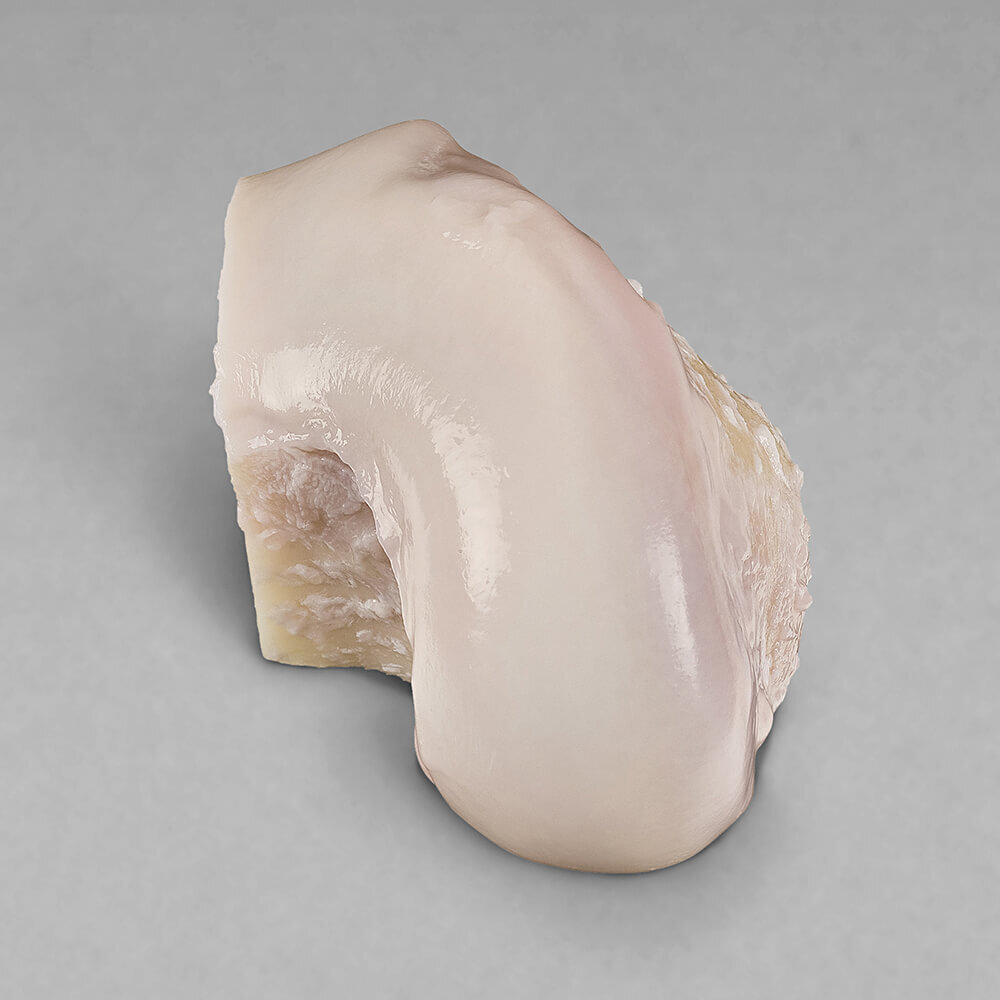