Purpose: To test the efficacy of using osteochondral autografts and allografts in the femoral head of canines as a translational model for humans.

Take Away: Long-term follow-up is still pending but the use of a large femoral head allograft is a potential option for functional resurfacing of full-thickness cartilage defects of the femoral head. 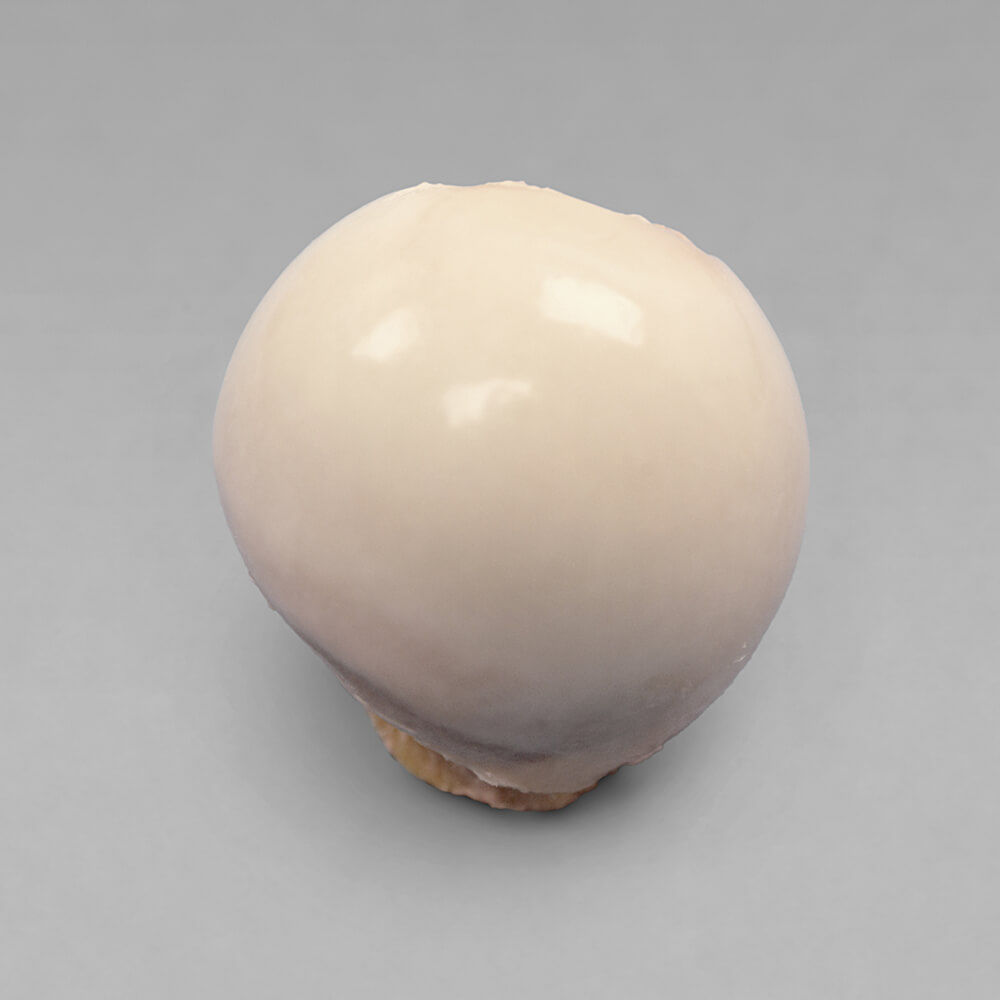