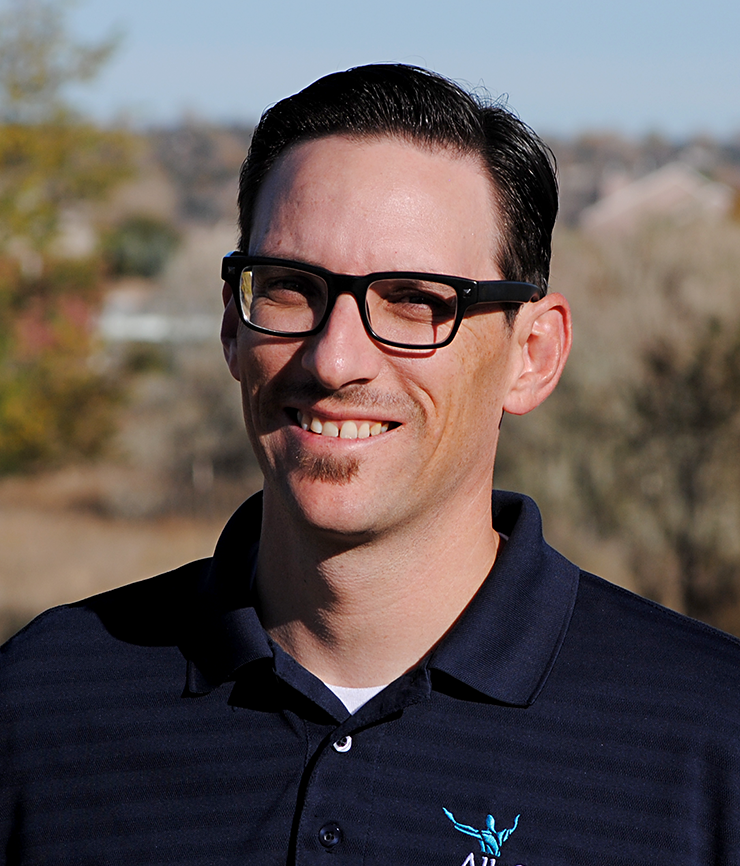 The epitome of a native Coloradan, Matt Fretzs loves the outdoors and the mountains, where he is an avid skier, waterfowl hunter, and a mountain biker. He values his family, is driven, and has a strong work ethic, which lends very well to the culture at JRF Ortho.

Matt joined JRF Ortho in 2011 after working as a JR processing trainer for four years at AlloSource, a job which helped him gain an extensive knowledge of fresh grafts and tendons. Matt majored in Environmental Biology, but found himself selling ski boots and working for the Forest Service during summer months in Breckenridge. In 2004, he landed his first “real job” at AlloSource.

Known for his wealth of knowledge on his beloved Avalanche and everything Colorado, Matt can also tell you anything about tendons, tissues, and various surgical techniques. He is thorough and methodical and a great resource both within and outside of JRF Ortho.