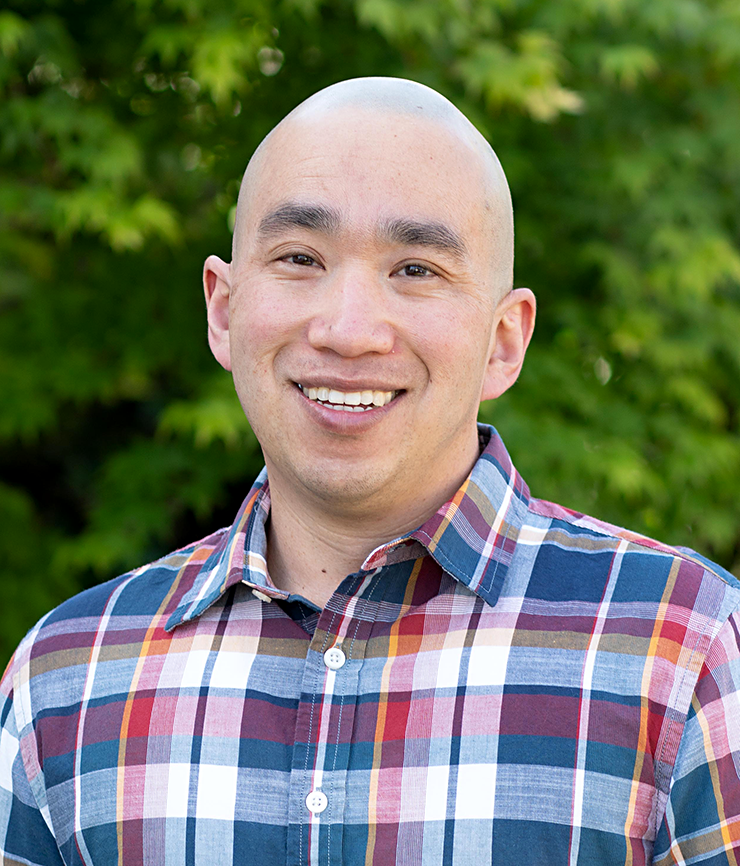 In addition to adding a brightness to the California office, Eric Tam always has a helping hand to offer. He is never one to shy away from hard work as his versatility ranges from warehouse to IT work.

Eric grew up in the San Francisco Bay Area but now calls Alameda, CA, his home. Graduating from the California State University of Hayward with a degree in finance, he then spent over 10 years selling residential and commercial real estate. He is currently an ASC for the Tendon team located near Oakland, CA.

Eric’s other full-time job consists of being a father of two, a husband, a gamer and a foodie connoisseur. He considers himself a foodie and adventurous eater, sometimes being referred to as a walking yelp review. He likes experimenting in the kitchen and learning new recipes. While Eric is never one to shy away from a meme, he is known to be an energetic individual that motivates others to bring out their skills and abilities.