Purpose: To report the rate of return to sport after meniscal allograft transplantation in a population of physically active adults.

Take Away: Although MAT is generally considered a salvage procedure, return to sport was achieved in most of the patients. 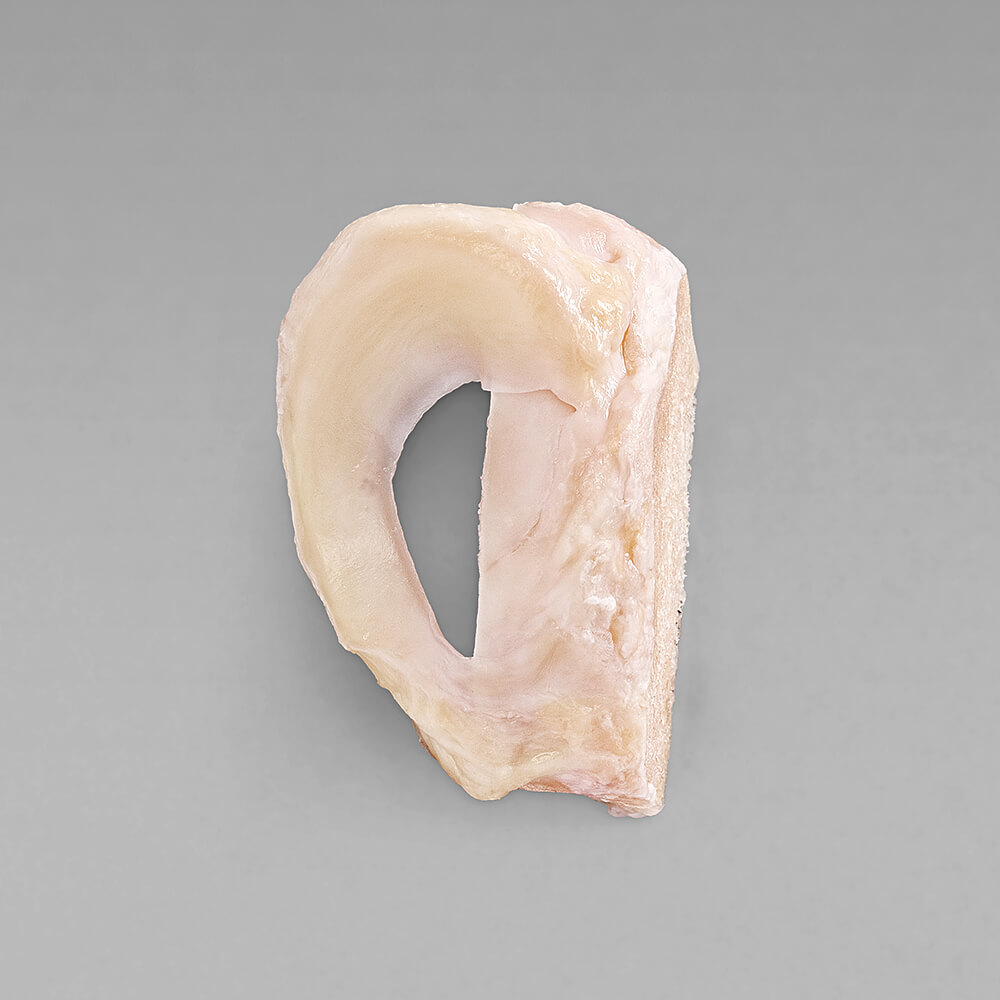 Meniscus For The Knee