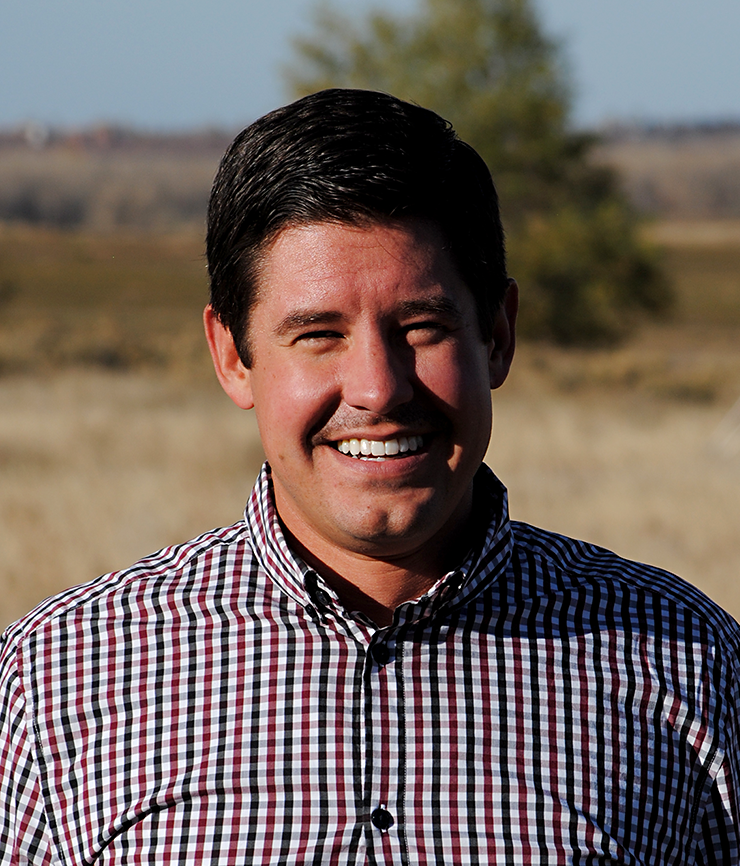 Always on the go due to his many interests, Ryan Baczurik was also in several roles at AlloSource before becoming one of the newer members at JRF Ortho.

Ryan joined the operational group at AlloSource six years ago as a tissue processing technician. After moving through all the technician levels, and gaining a broad knowledge about tissue, he moved into a management role and eventually managed three different departments within operations. He also possesses a B.S. in Biology from Western State University in Colorado.

Ryan enjoys snowboarding, mountain biking, surfing, and traveling. He is Avalanche Safety I Certified and brews his own beer. A true David Hasselhoff, Ryan doesn’t just smell like a Lifesaver, he is one after saving a couple of fellow surfers by breaking into a hut with his father in Mexico and grabbing sea kayaks so they could free the two trapped in a riptide. Don’t Hassle the Hoff!