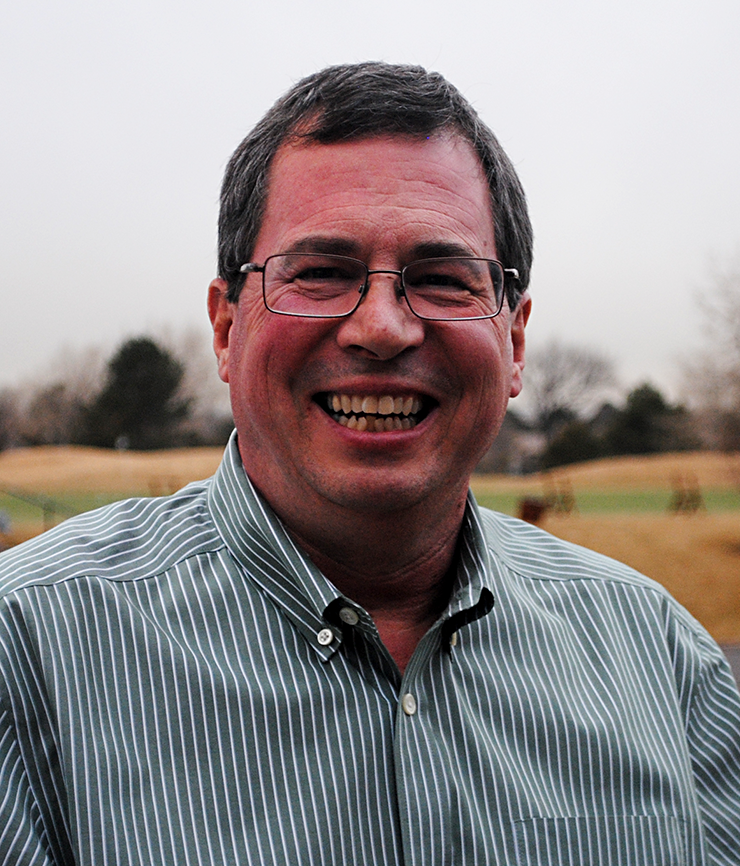 Spend any amount of time with Jim Czepiel and you’ll quickly realize that he’s a numbers guy. Jim’s motto could easily be “In God we trust, all others bring data” – William Edwards Deming. This applies to business, as well as fantasy football, where analytics and negotiations rule.

Jim has a B.A. in Mathematics and Economics from Wesleyan University and an M.B.A. in Finance from Carnegie Mellon University. After 25 years in chemicals and energy businesses in Houston, Jim made a career switch to tissue banking, working for AlloSource in Strategic Development before coming to JRF Ortho as the Executive Director several years ago.

He is extremely proud of JRF’s accomplishments, particularly the growth of our MOCA advisory board which consists of many top orthopedic surgeons.

Jim recently celebrated his 38th wedding anniversary to his high school sweetheart, Maureen. They have two daughters and two bichons who run the house.  He recently became a Board Member of Colorado Horse Rescue, a non profit organization dedicated to the rescue and rehabilitation of horses.